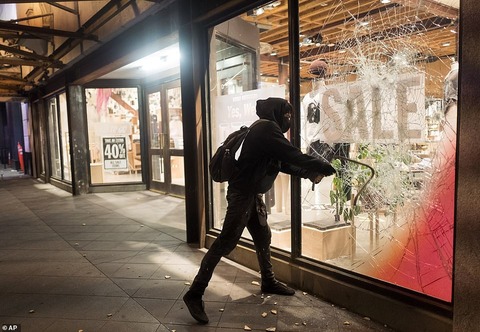 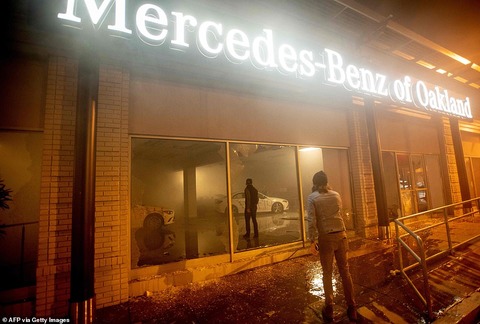 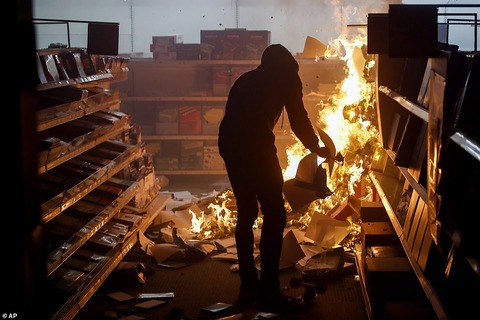 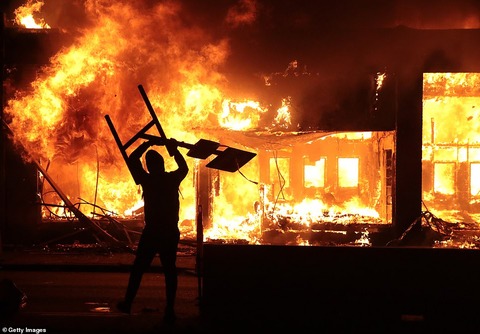 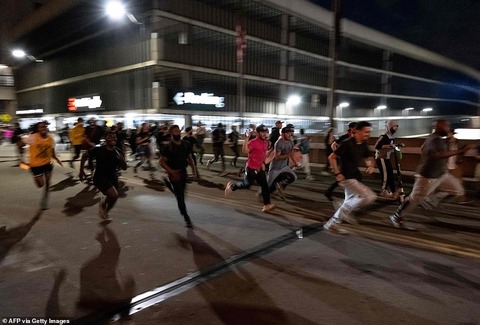 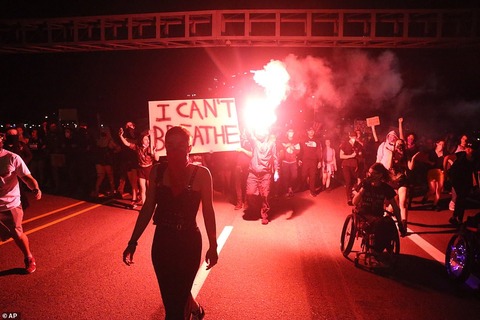 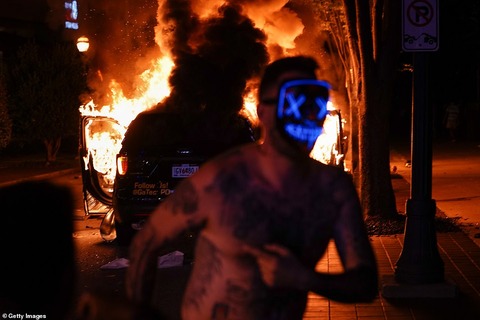 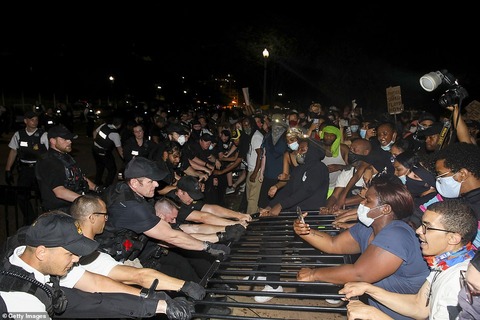 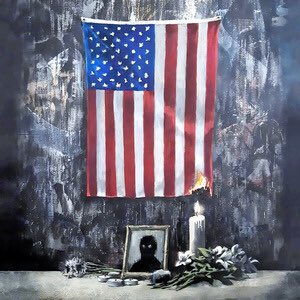 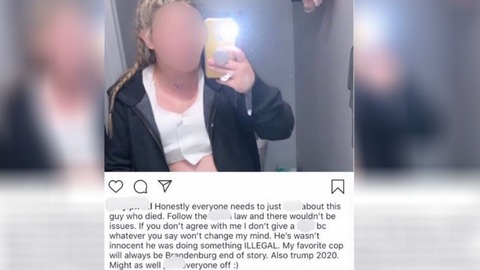 60%
A controversial social media post led to ACU in Glendale taking back a student's scholarship.
GLENDALE, AZ (3TV/CBS5) -- An incoming college freshman here in the Valley just got her scholarship taken away, following comments she made online about the death of George Floyd. The high school class of 2020 cheerleader from Ohio was supposed to be heading to the Phoenix area this fall to join Arizona Christian University’s Acrobatic and Tumbling team. But her scholarship has since been revoked after a controversial post on her Instagram page.

The post said that everyone needs to just (blank) about this guy who died (referencing George Floyd) and that he should have followed the law. Her post continues on to say," He wasn't innocent; he was doing something illegal."

Scholarship rescinded
The young woman was headed to ACU in Glendale this fall, but her scholarship was revoked after a controversial post on her Instagram page.
On Monday, that post, (along with another post from May, showing the student signing her offer letter to ACU and stating that she was excited to grow closer to God) was shared thousands of times. By Tuesday afternoon, the university, which is in Glendale and has about 750 students, rescinded its offer, stating that the university is a “racially diverse community” and they would be “praying for her.”

Also this week, a similar scenario played out at a university in Milwaukee, with the school revoking a scholarship to an incoming female lacrosse player for insensitive comments she made about Floyd on Snapchat.

“With everything that is going on, it can affect teenagers, and again they have more time on their hands,” said Courtney Gaines, a nurse practitioner with Terros Health.

Gaines said parents should talk to their teens about inflammatory posts along with the consequences of this behavior. “Explaining to them some things you should consult with us before you put it on social media. Also ask them, 'What were you feeling about this? And what were you thinking about doing?'" said Gaines.

In the meantime, school officials say they’re standing firm on teaching their students to love and respect each other, saying that’s part of their mission, even more so through challenging times like we are seeing right now. 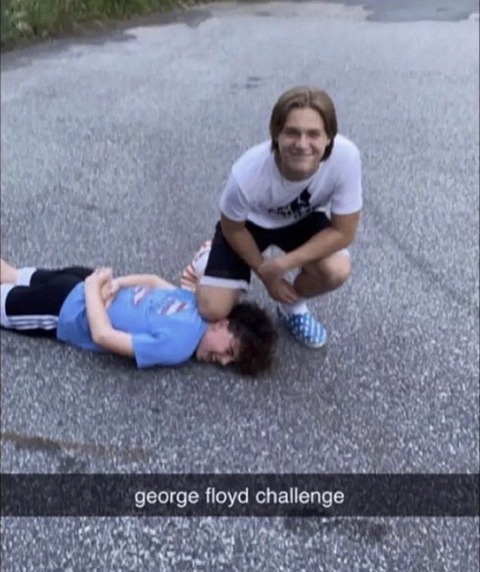 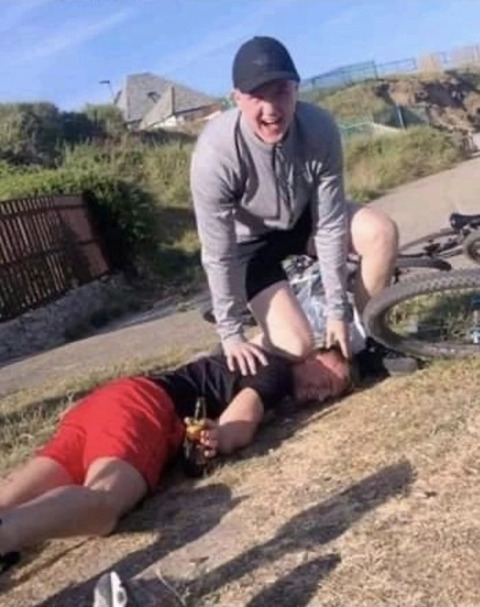 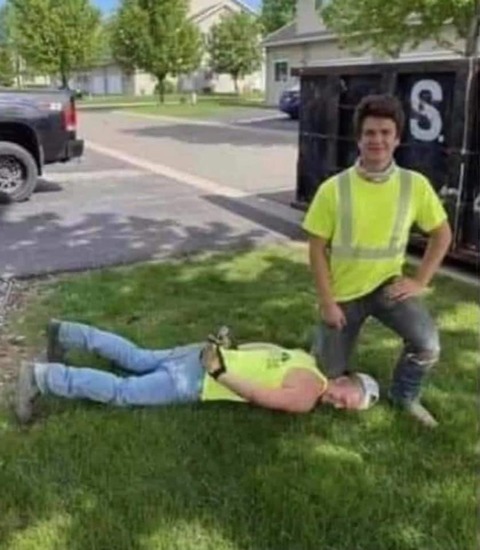 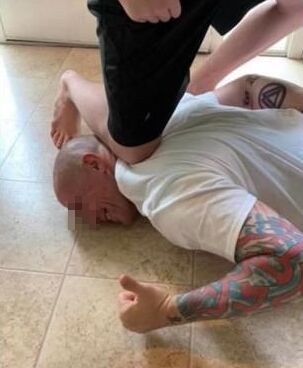 Uniqlo in Emeryville being looted right now. Seeing at least a dozen people stream out of the store. https://t.co/SGLnzpBOqz 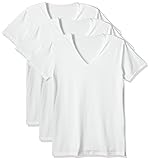 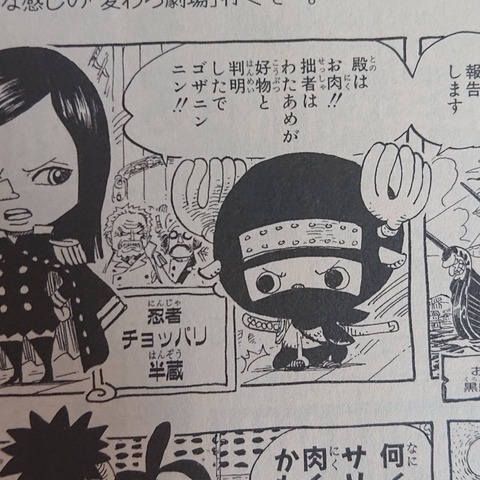 It is very important that we totally protect our Asian American community in the United States, and all around the… https://t.co/ZA0zDtTOAz 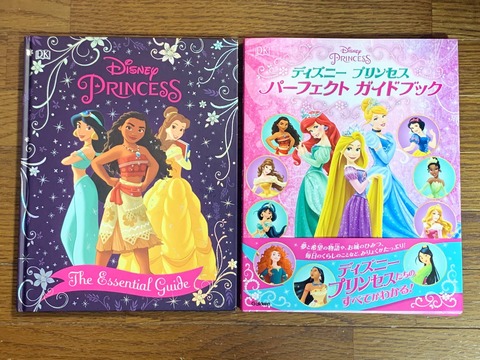 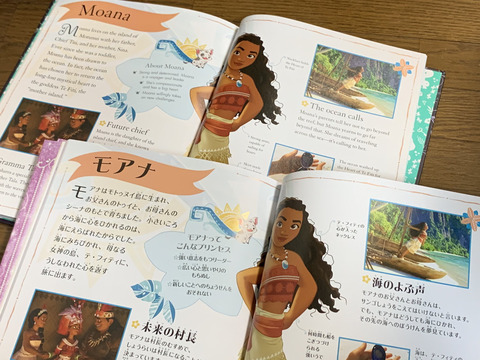